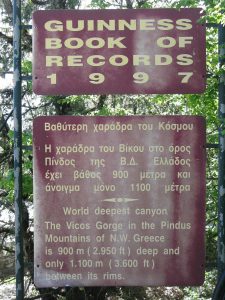 With Georgia (geozagori.gr) as our expert guide in Vikos-Aoos Geopark, the crossing of the gorge was more than a walk. It was a trip back to time! Quite back actually, when ice ruled the area!

Some literature regarding the Geopark (source: European Geoparks Network):

Vikos- Aoos Geopark is one of the four Greek Geoparks and was delighted to become a member of the European and Global Geopark Networks in 2010. It is located in the region of Epirus, Ioannina, NW Greece.

It occupies the NW part of the Pindus Mountain Range and is characterized by a high rugged relief and an impressive landscape. It also includes Mt. Smolikas (alt. 2637m) the second highest mountain in Greece and Mt. Tymfi (alt. 2497m) with the two spectacular gorges of Vikos and Aoos.

The Geopark covers an area of 1,200 km² and the 9,500 inhabitants reside in 61 settlements in the municipalities of Zagori and Konitsa. The territory contains several traditional settlements and monuments dating back to the 14th – 19th century including monasteries, schools, churches, chapels and arched stone bridges. 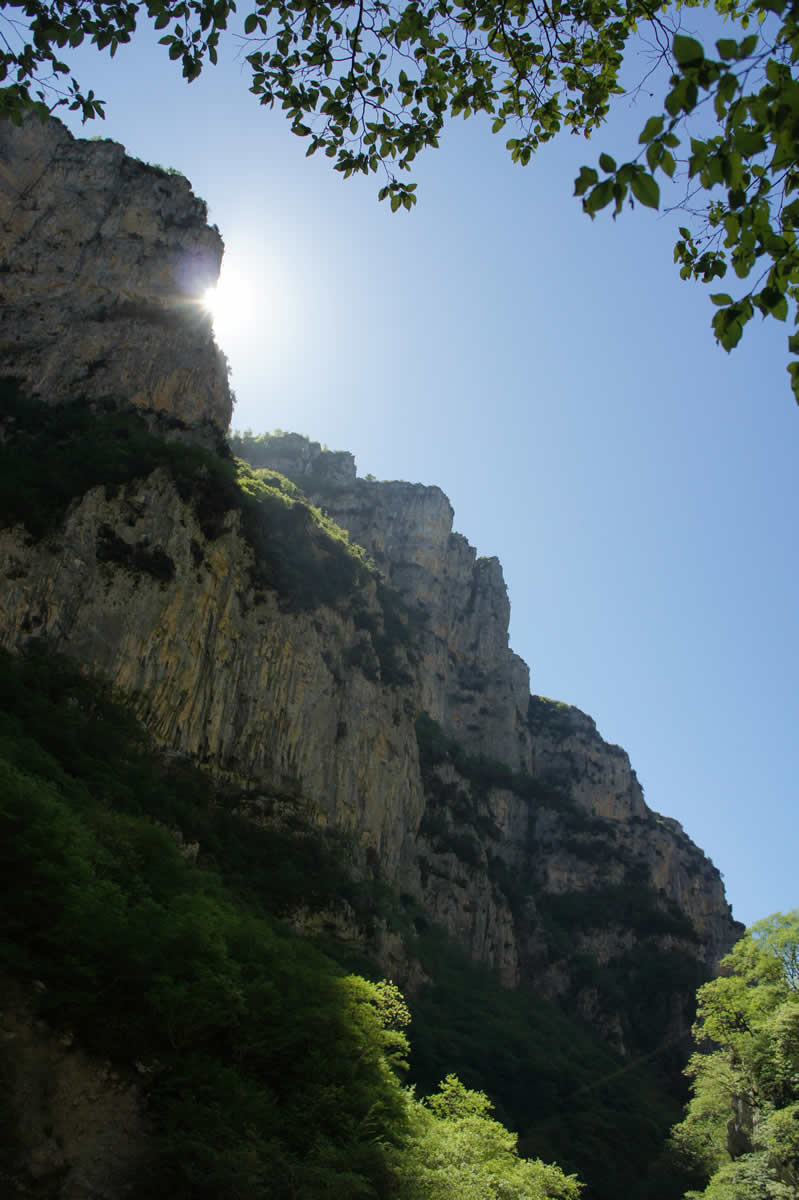 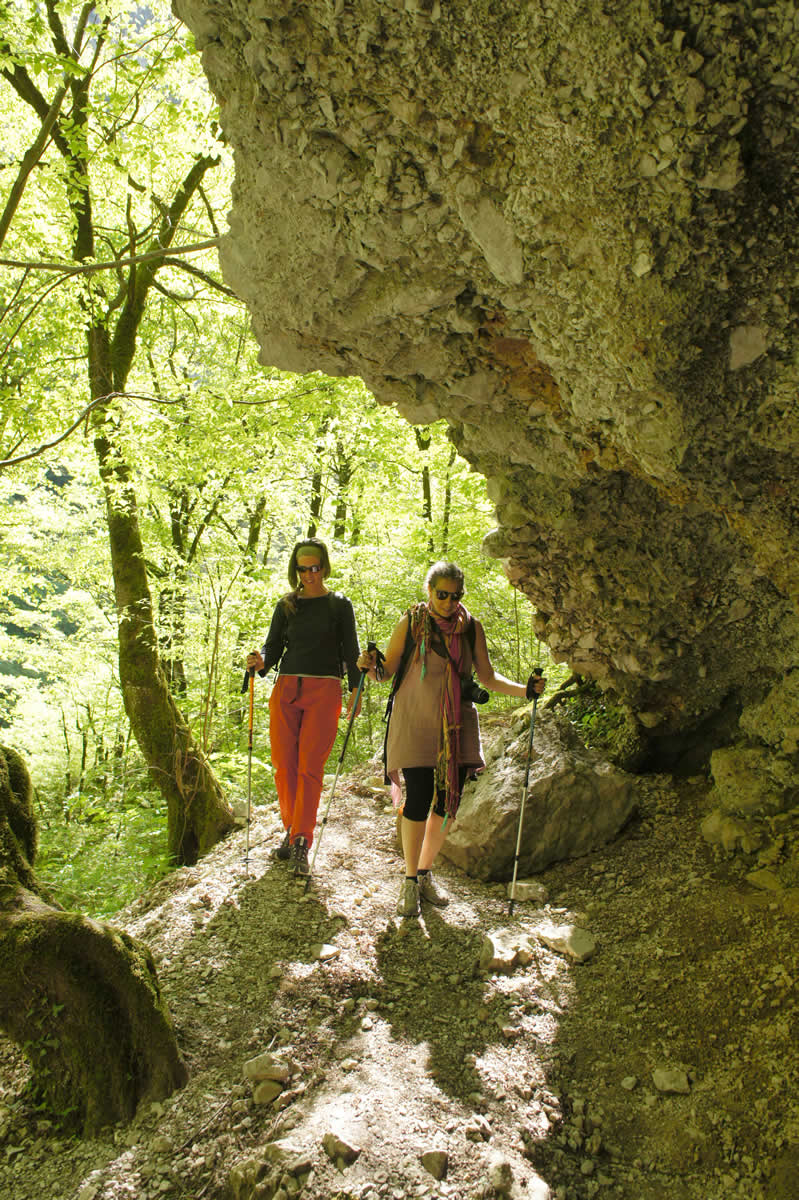 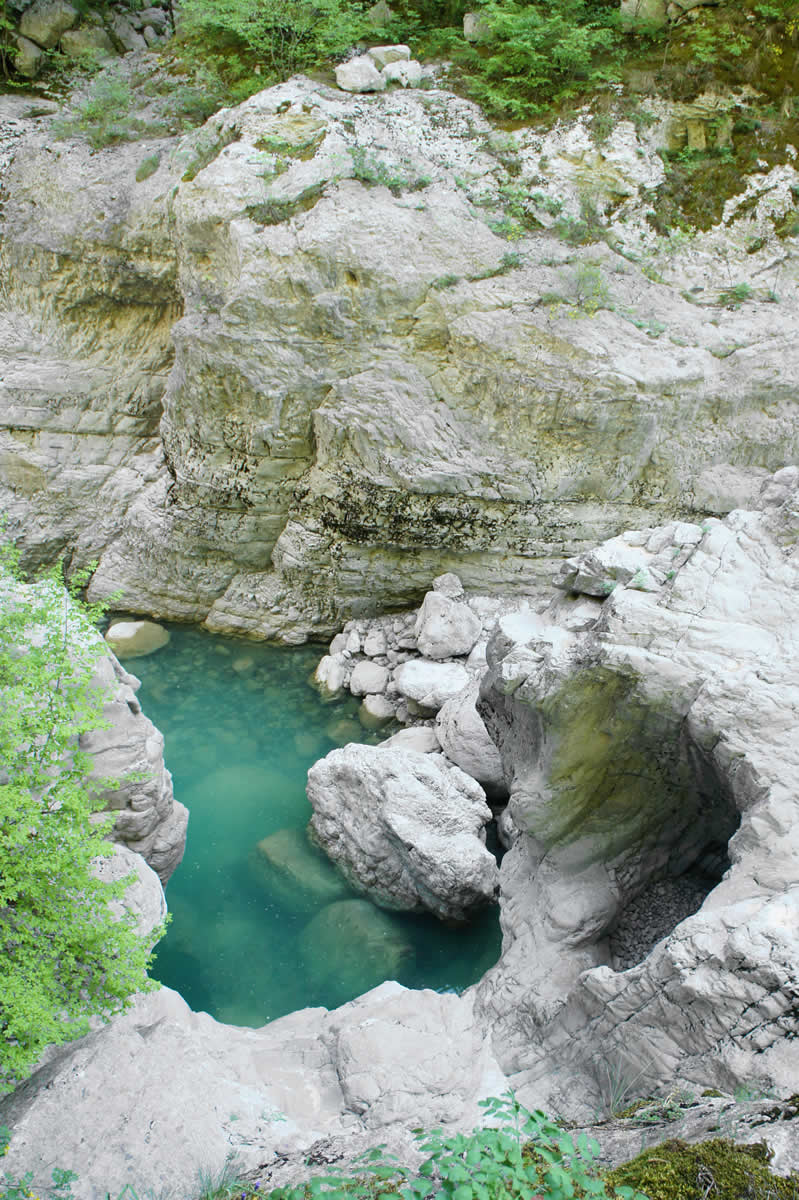 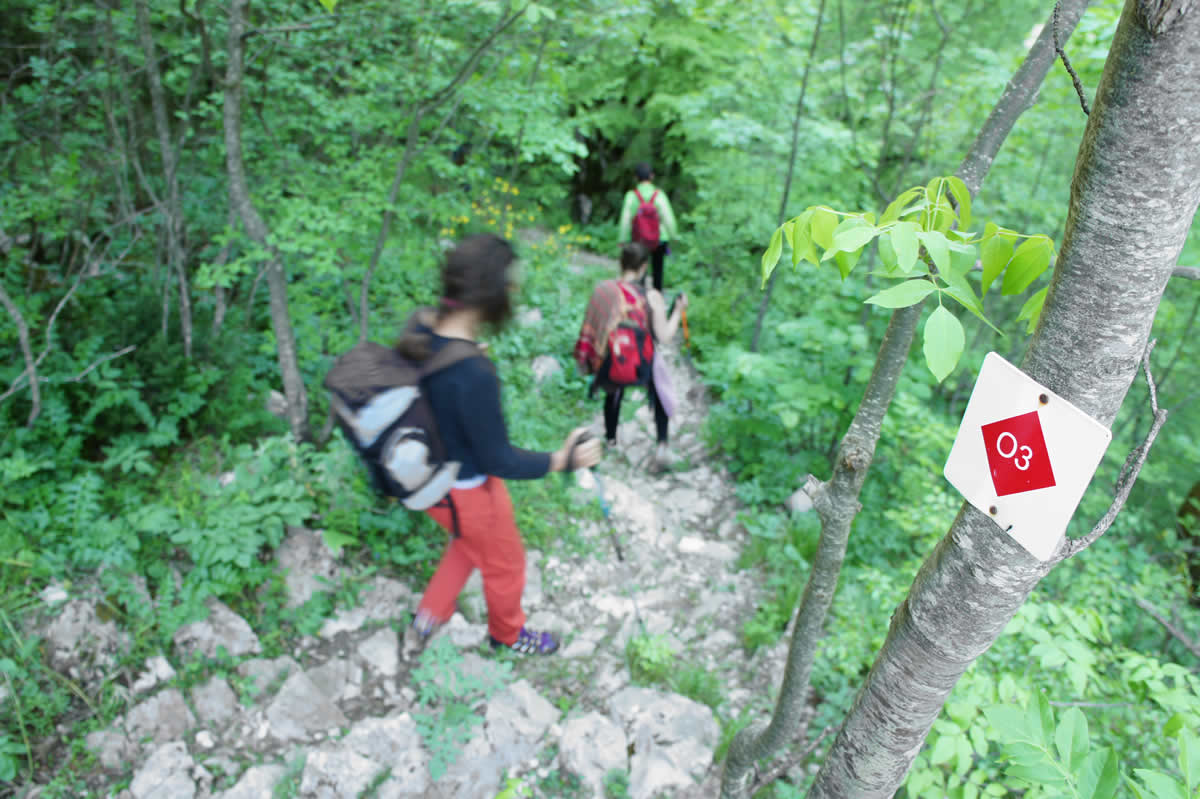 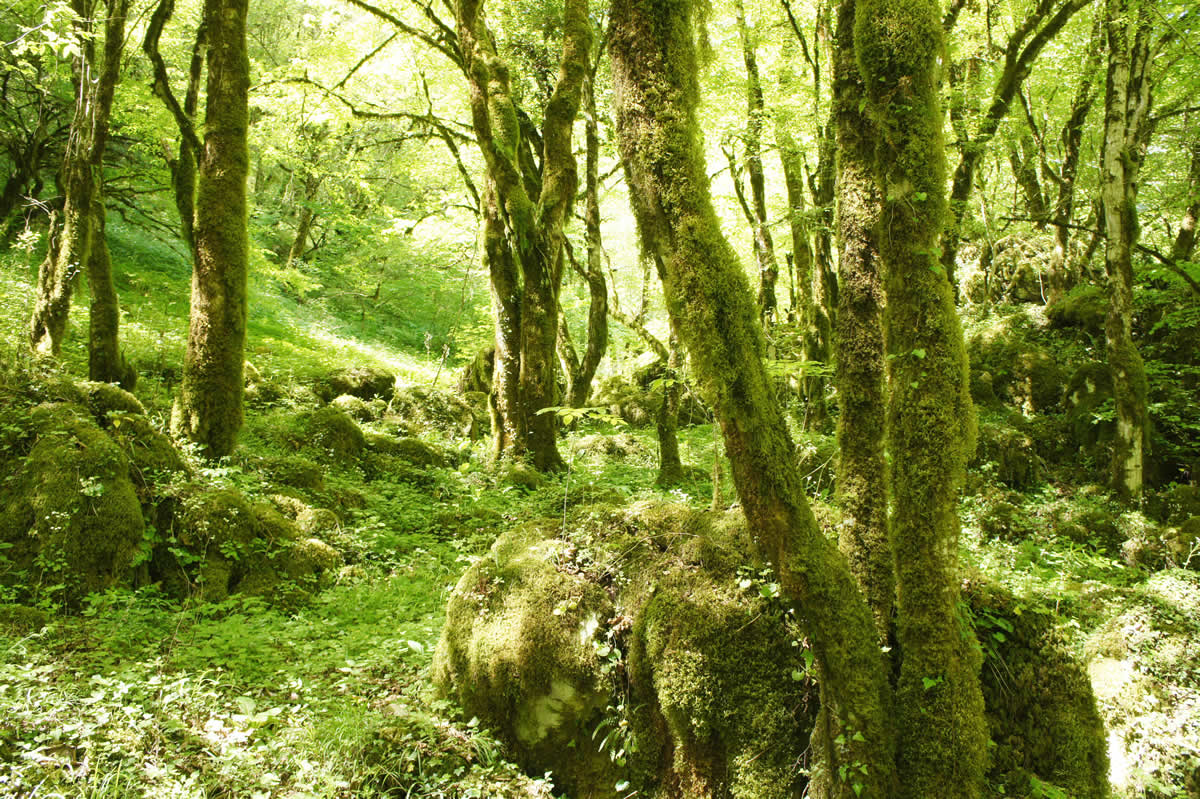 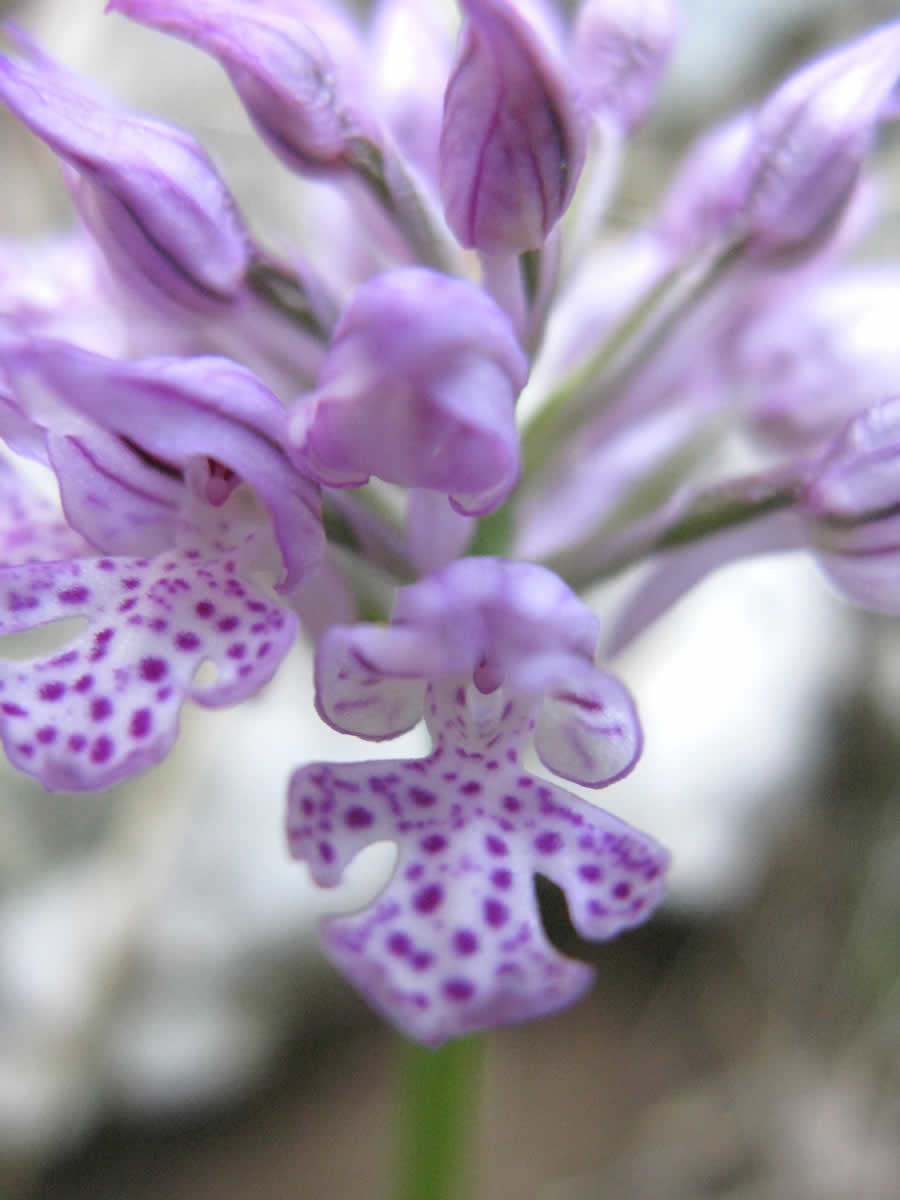 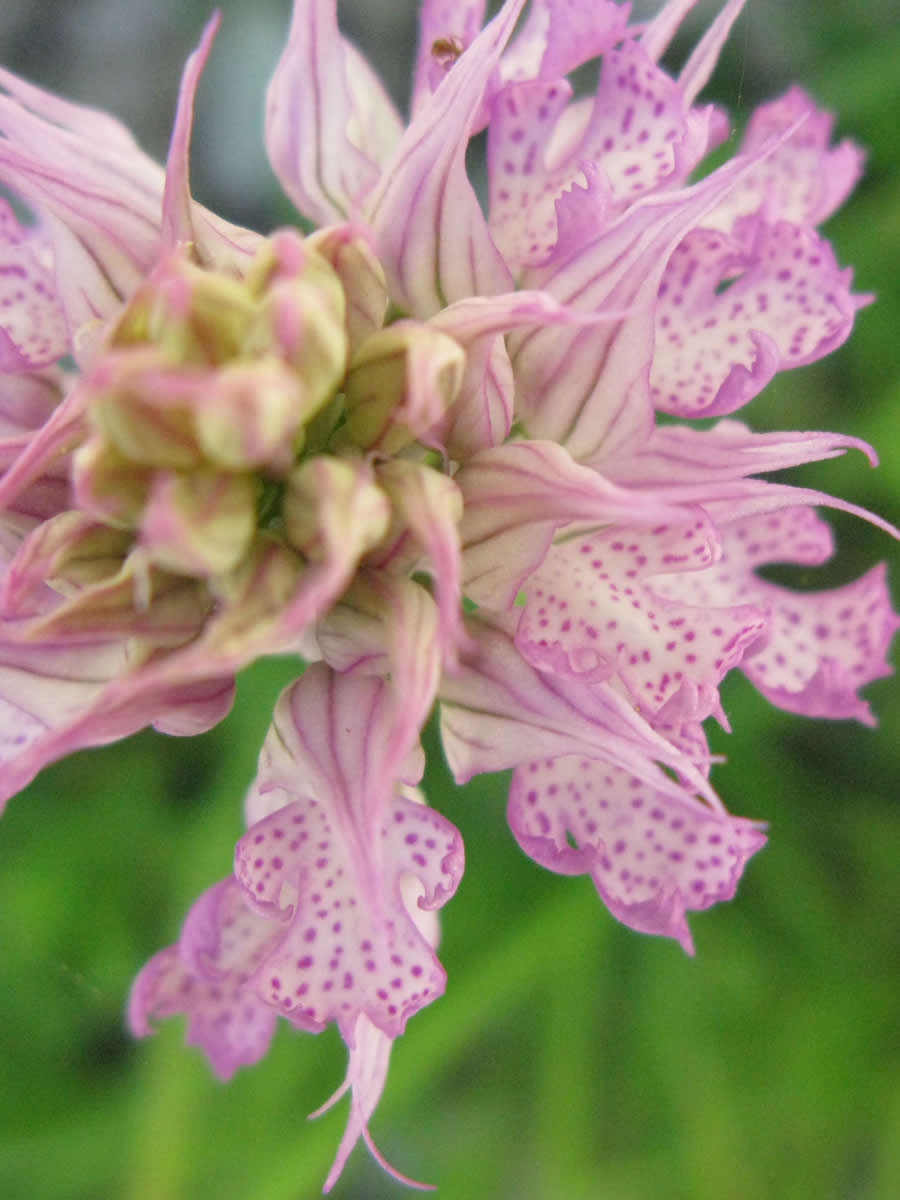 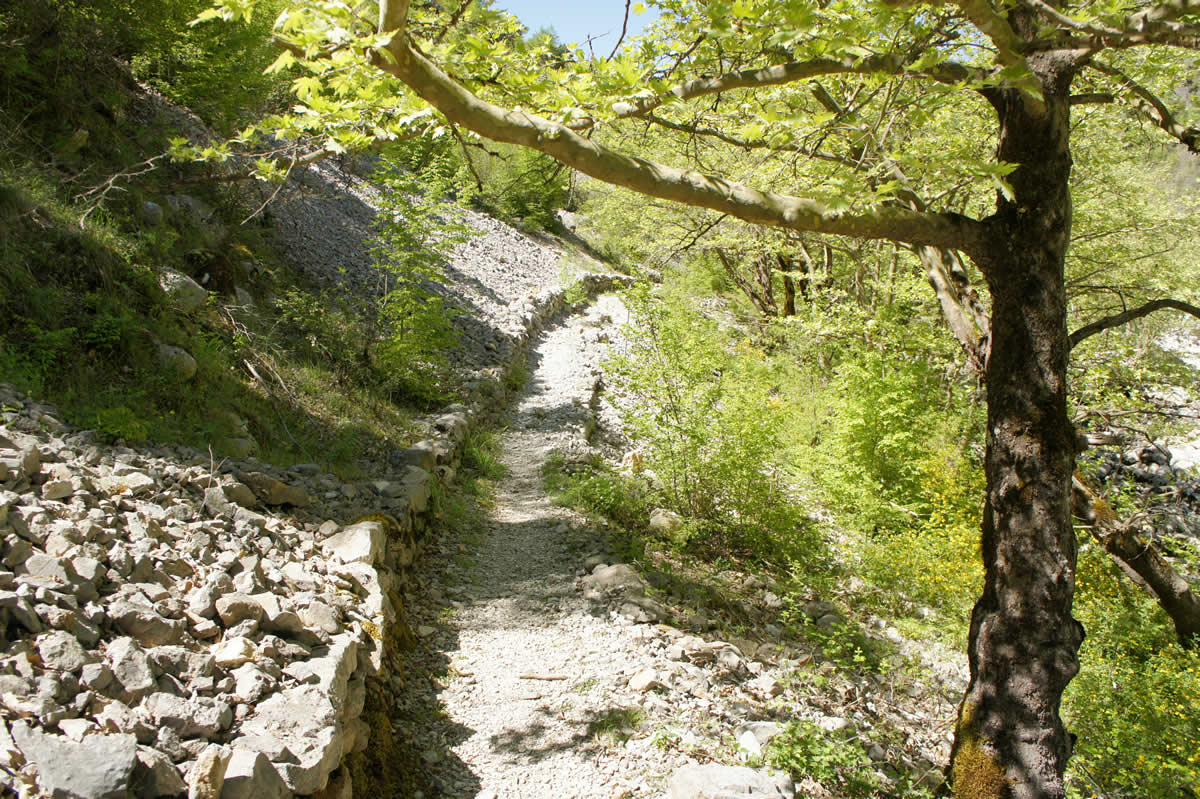 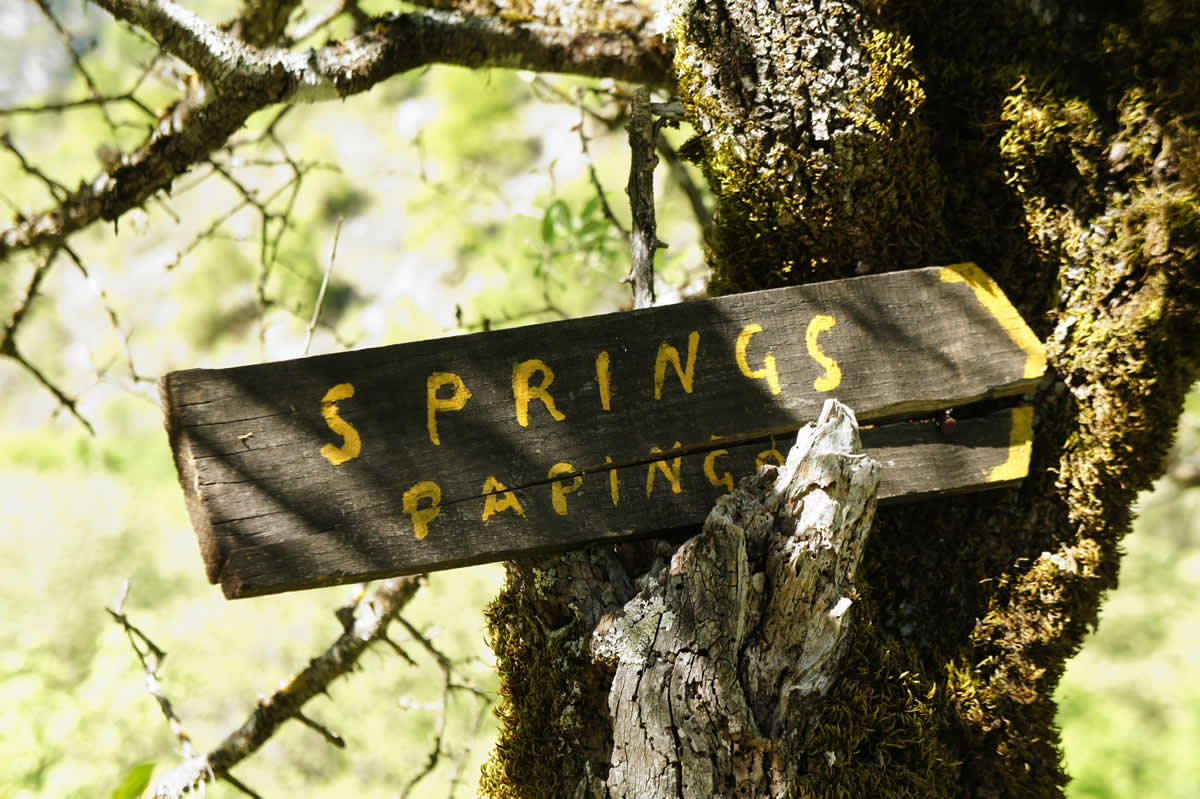 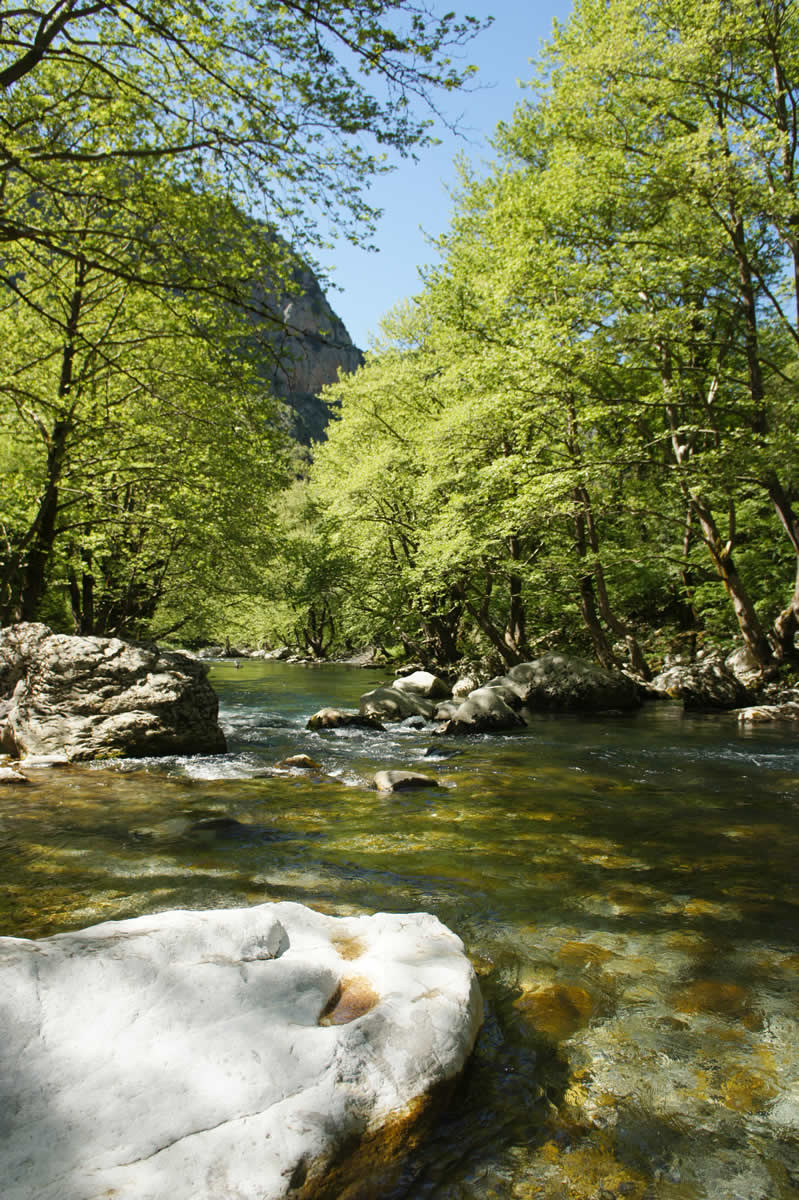 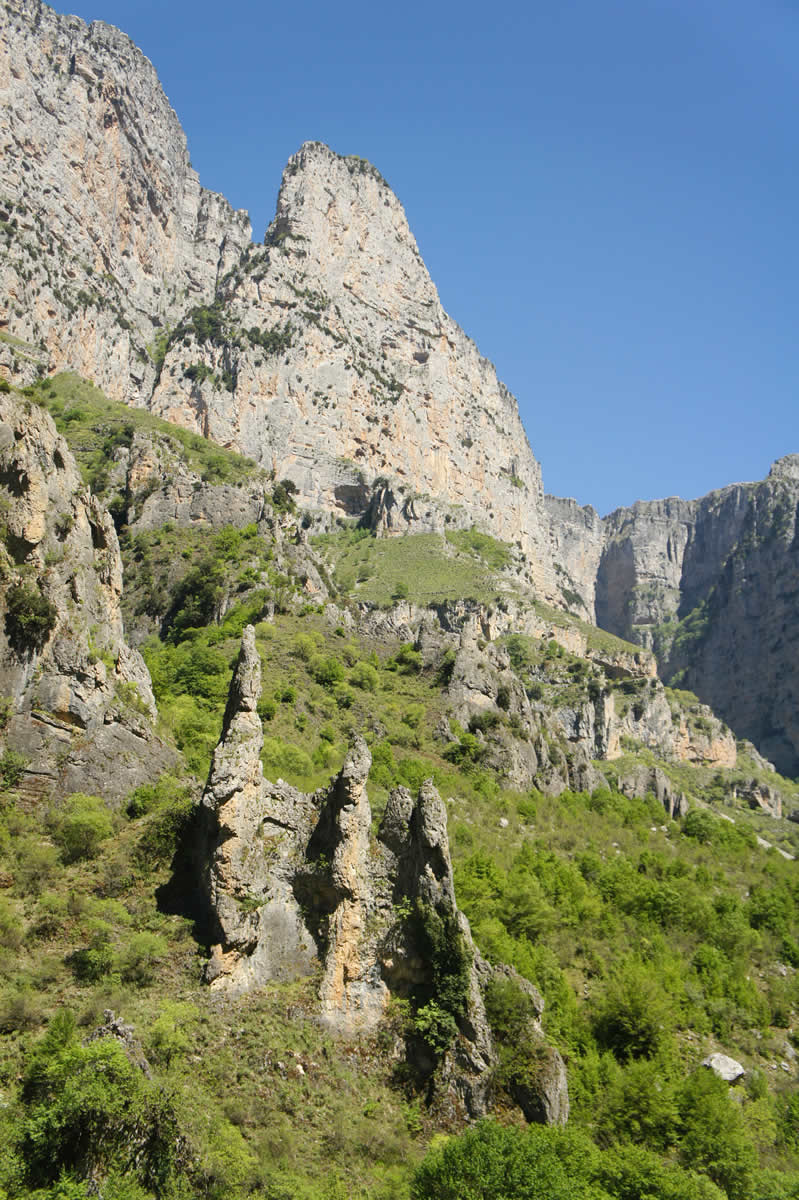 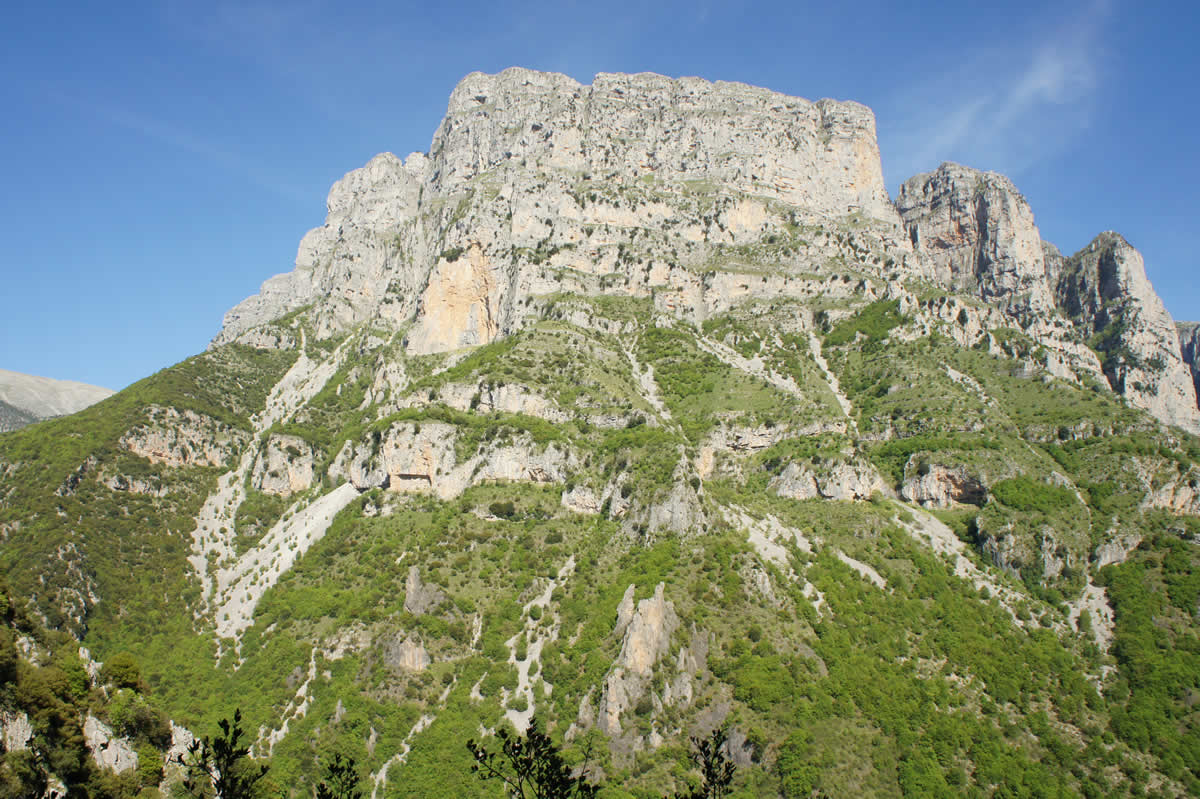 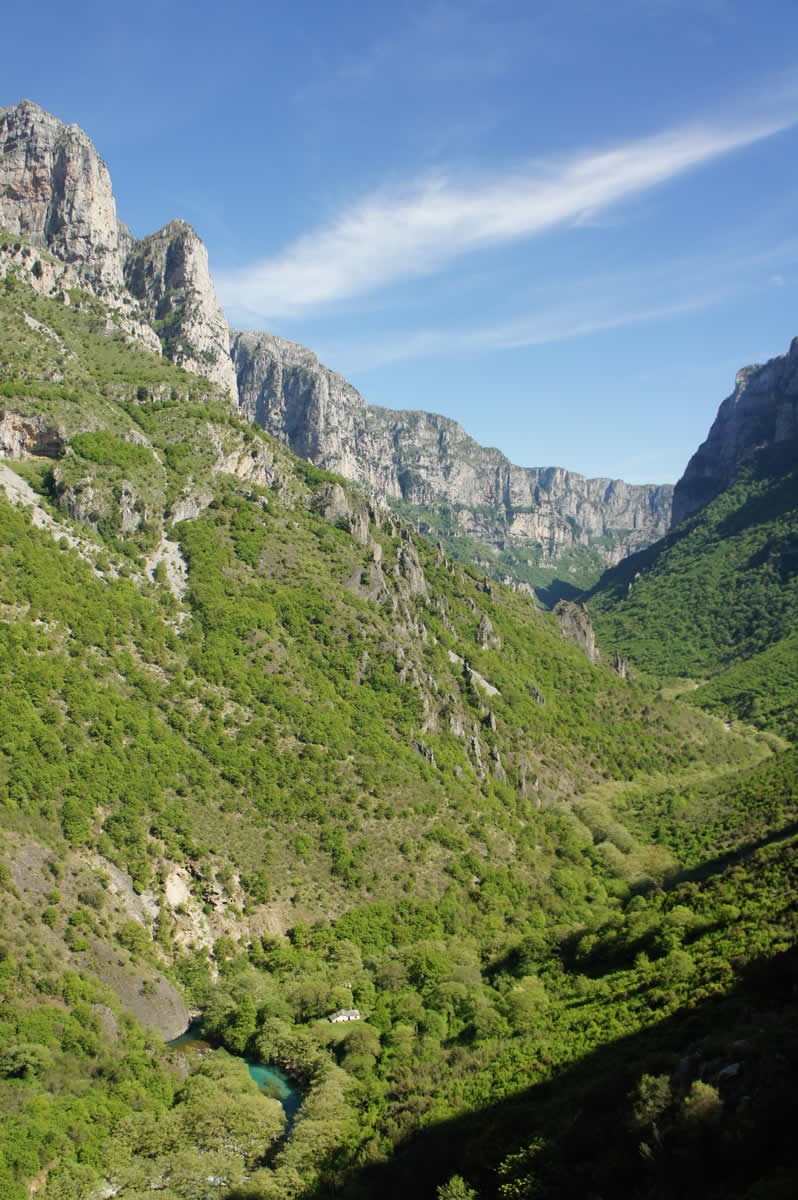