It is the season for tsipouro in Zagoria

Tsipouro (Greek: τσίπουρο), a pomace brandy from Greece that comes in two types: pure and anise-flavored. The one distilled in the Zagori region in Epirus is of the pure type.

Distillation is an old technology. The earliest known examples of distillation are from the first century A.D. in both Greece and China. Early distillers used simple equipment to distill liquids. One of the earliest, and simplest, was the retort, a spherical vessel (usually glass) with a long neck that points down and away from the main body of the retort. The liquid to be distilled was placed into the vessel so that it collected in the spherical main body, where the liquid was heated. Vapor traveled up into the neck and then, as it condensed, the distilled liquid flowed down into a collection vessel. Retorts still have some limited use in modern chemistry.

The retort evolved into the alembic still. Initially, the alembic was also made of glass, but eventually copper supplanted glass. Copper, after all, is more durable than glass, and it also heats more evenly. The alembic also had a spherical body, a long curved neck, and a collection vessel, but while the body and neck were one piece of glass in the retort, the alembic has two separate pieces. The alembic still’s neck branches off a cap that sits atop the body of the still.

Alembic is an Arabic word, and early alembic stills were used to make perfumes. The French variant, alambic is used to describe the stills used to make Cognac, or alambic charentais.

Ripe grapes are passed through crusher/destemmers. The mass is left to settle for a few days or week, just enough to get fermentation started. Formerly, wine would be collected and only the solid residue would be used for tsipouro in an attempt to get the most out of the plant. This method is outdated and modern producers tend to use the whole grape mass, which is a huge improvement in quality.

In the next stage, the mass is fed into the distillation unit. The first and last distinct batches (the ‘head’ and the ‘tail’) are discarded. Only the intermediate batch (known as the ‘heart’) is kept to make tsipouro. This process is repeated at least once more, giving a double or multiple distilled result. Finally, the distillate is left to settle and mature. It can also be aged in wooden barrels to give ‘aged tsipouro’, a relatively new beverage that can be compared to whiskey 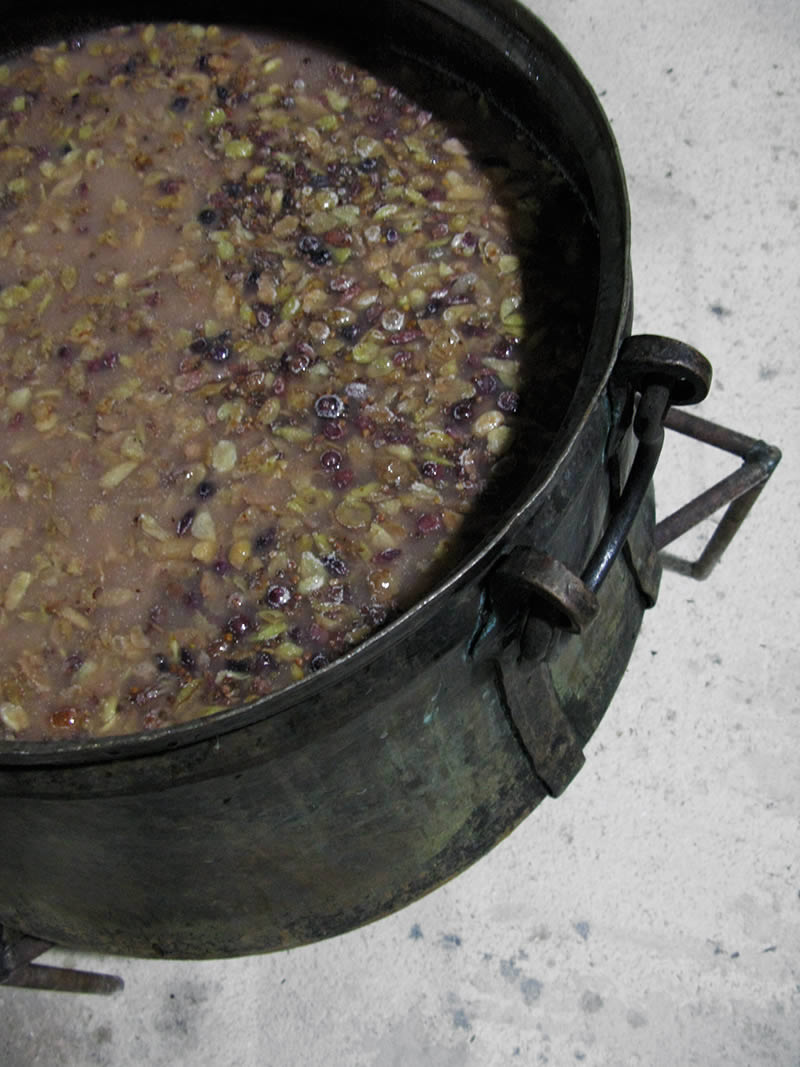 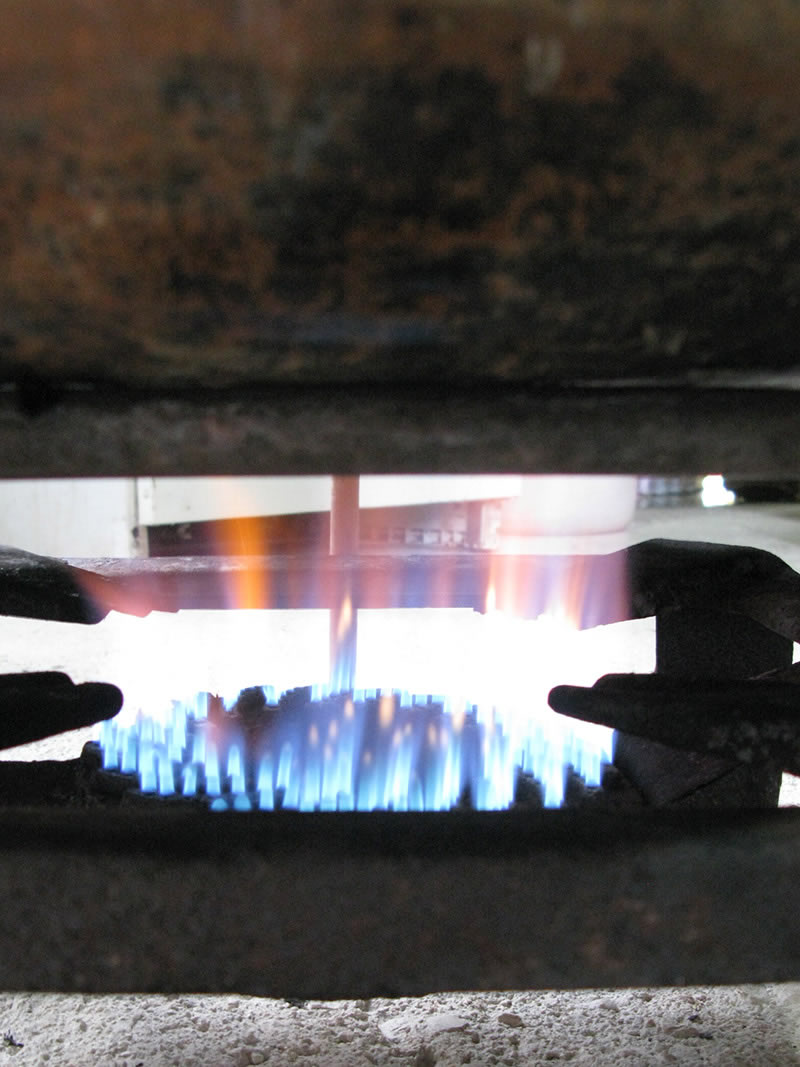 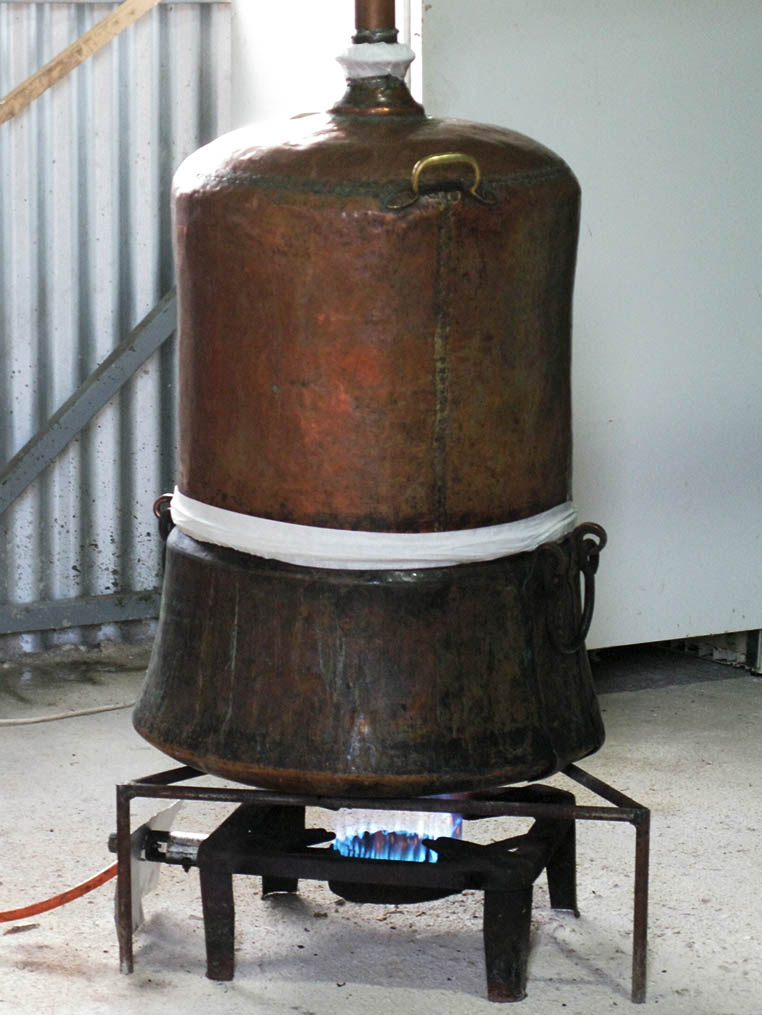 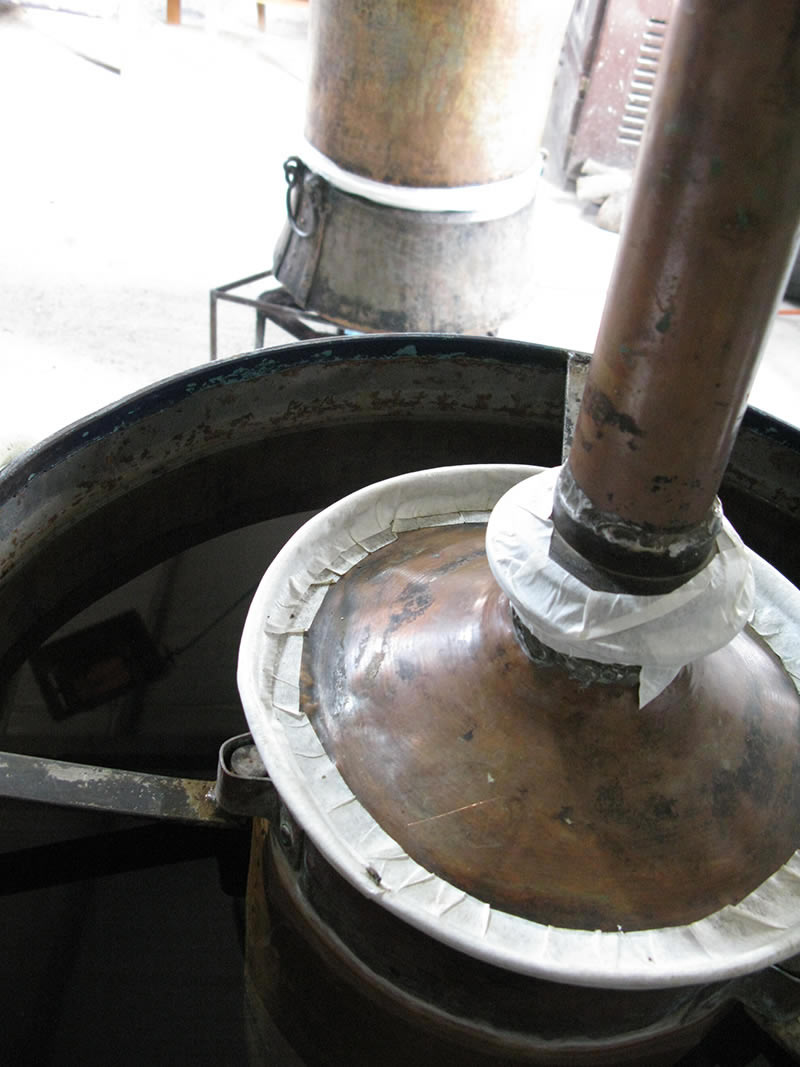 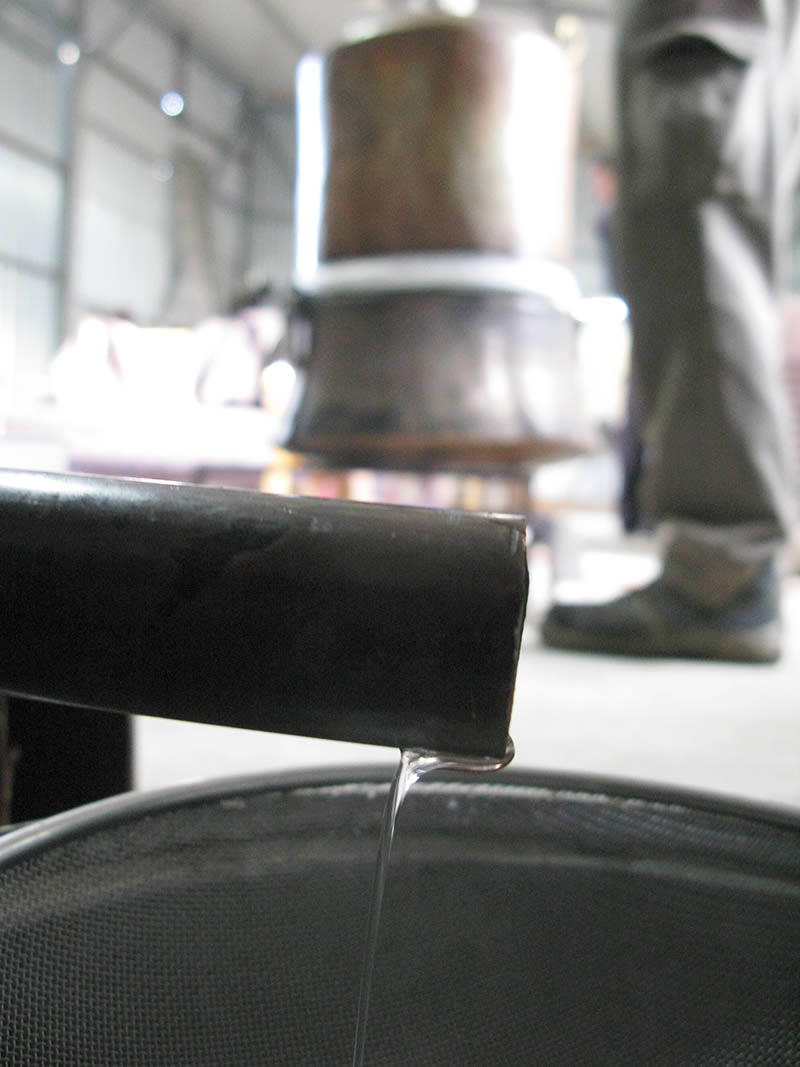 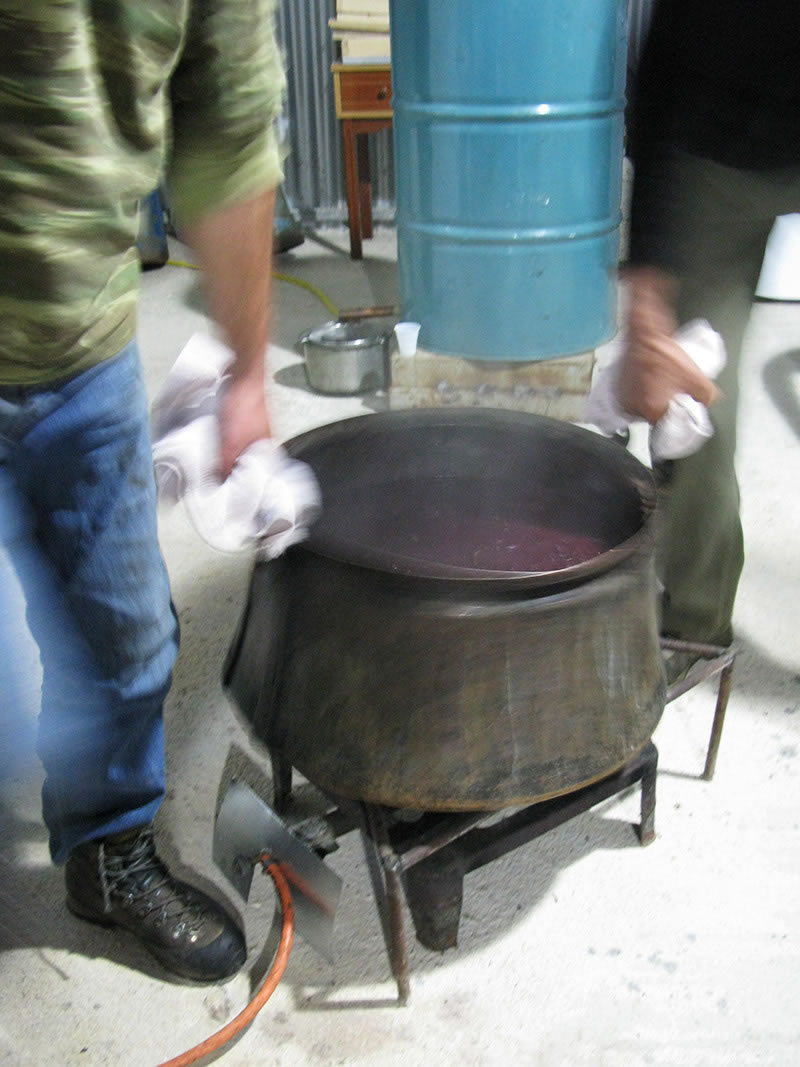