Perama cave, one of the most important caves in the world, belongs to the horizontal caves according to its morphology – geometric structure with a length of about 1 km and was created 1.500.000 years ago in the interior of Goritsa hill, exactly above the village of Perama.
It has 19 different types of stalactites hence its distinction as the cave with the most types of stalactites than any other cave worldwide. The formations of the stalagmites and stalactites in combination with the natural richness and colors create a landscape of unique beauty.

The existence of the cave was already known since the start of the last century. During the Italian bombardments of 1940 it was used as a shelter by the locals. Shortly after the second world war spelaeologists Anna and Ioannis Petrocheilos made the first scientific mapping of the cavity.

The cave is located 4 km from the centre of Ioannina just 20 minutes away from Central Zagori. It is worthwhile visiting the cave as it is among the best in the world. 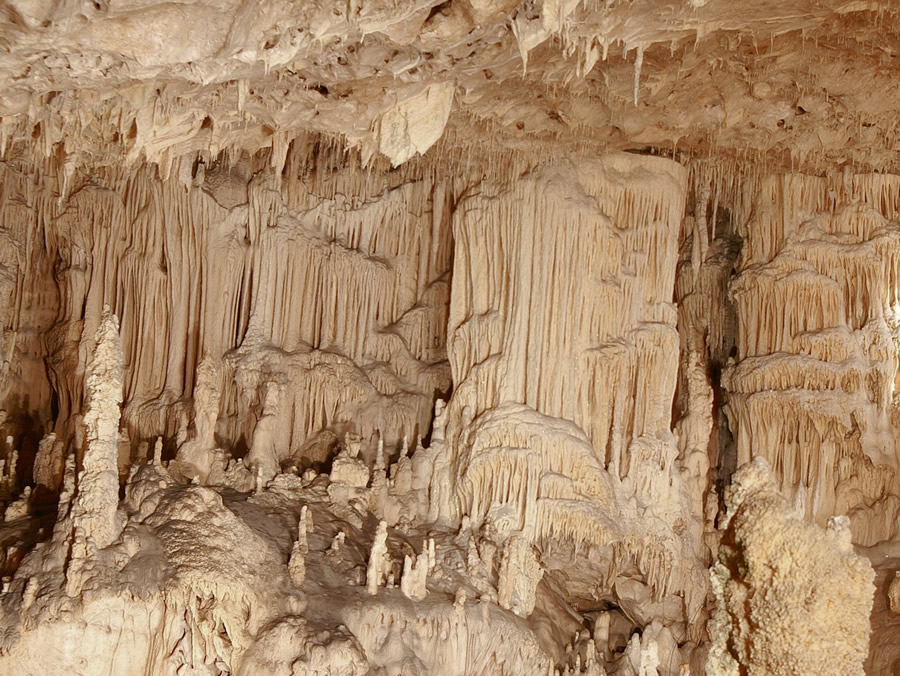 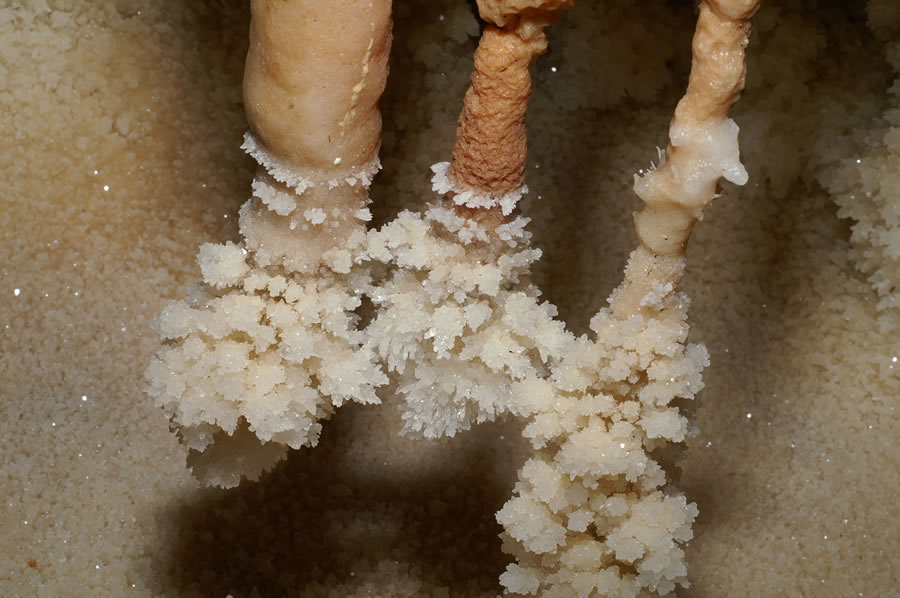 If you visit the area you can stay at
Haones Suites Traditional Hotel in Perama,
next to the cave.