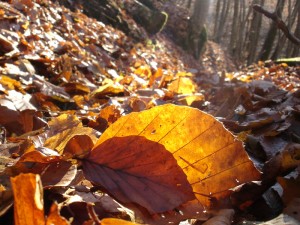 Pindus National Forest (Greek: Εθνικός Δρυμός Πίνδου Ethnikós Drymós Píndou), also known as Valia-Kalda, is a national park in mainland Greece, situated in an isolated mountainous area at the periphery of West Macedonia and Epirus, in the northeastern part of the Pindus mountain range. It was established in 1966 and covers an area of 6,927 hectares (17,100 acres). The park’s core zone, 3,360 hectares (8,300 acres), covers the greatest part of the Valia Kalda valley and the slopes of the surrounding peaks.

The National Forest has an elevation range from 1,076 to 2,177 metres (3,530 to 7,142 ft) and is characterized by dense forests of European black pine and common beech, rocky ridges, several peaks over 2,000 metres (6,600 ft), rapid streams and mountain lakes. The area belong to the wider Pindus Mountains mixed forests ecoregion and is a representative part of Pindus mountain range. Moreover, it belongs to the Natura 2000 ecological network of protected areas and is one of the three places in Greece that hosts a population of bears. 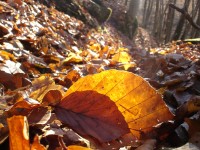 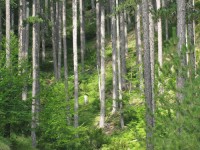 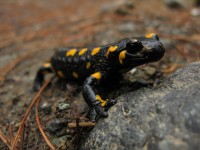 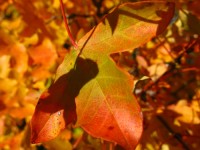 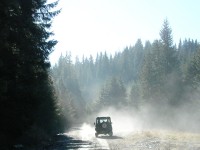 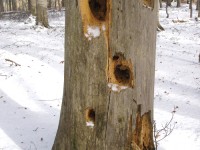 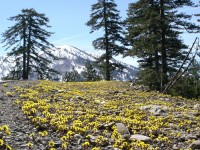 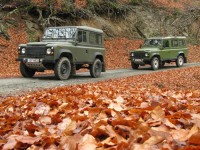 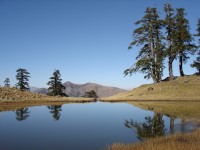 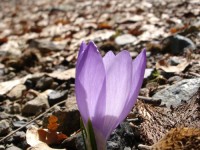