The Zagori region in the National Park of Vikos-Aoos in Greece, is a very rich land with high altitude grazing fields where sheep graze in the natural and rich environment of Zagorochoria.

Sheep are usually kept in flocks in paddocks as well as in the open where they are allowed to graze on a daily basis, weather permitting that is. Additionally, they are given feed twice a day from troughs where they eat hay, grains, and grasses, most of which are selfgrown. Quite often the flocks are attacked by wolves and bears in search of a protein meal, if they manage to get through the Greek shepherd dogs (ellinikos poimenikos) that guard the flock. These dogs due to their adaptation to the extreme conditions of mountain farming are valuable and irreplaceable guardians, and perfectly capable of coping with the attacks of large carnivores, such as bears and wolves (… more)

Sheep milk is commonly used in Greece to make cultured dairy products. The most known cheese made from sheep milk is feta cheese. Though sheep produce a far smaller volume of milk than cows, it is richer in fat, solids, and minerals which makes it ideal for the cheese-making process.

One of the sheep farms of the area, that supplies the local Dairy Company Dodoni based in Ioannina city, Epirus, well known for it’s feta cheese, provides us every few days with their sheep milk which we turn into tasty cheese and yoghurt. 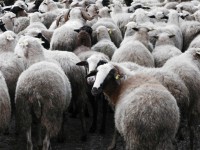 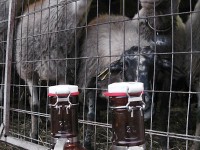 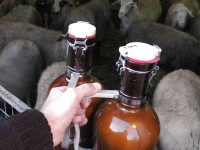 Thank you for the milk… 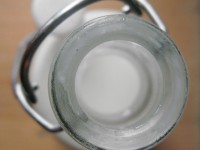 About to be turned into tasty cheese 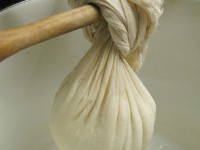 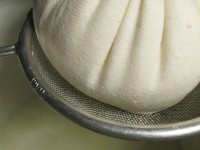 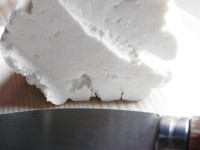 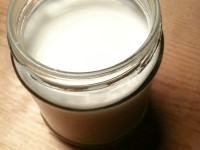 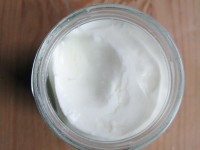 … and some more yoghurt