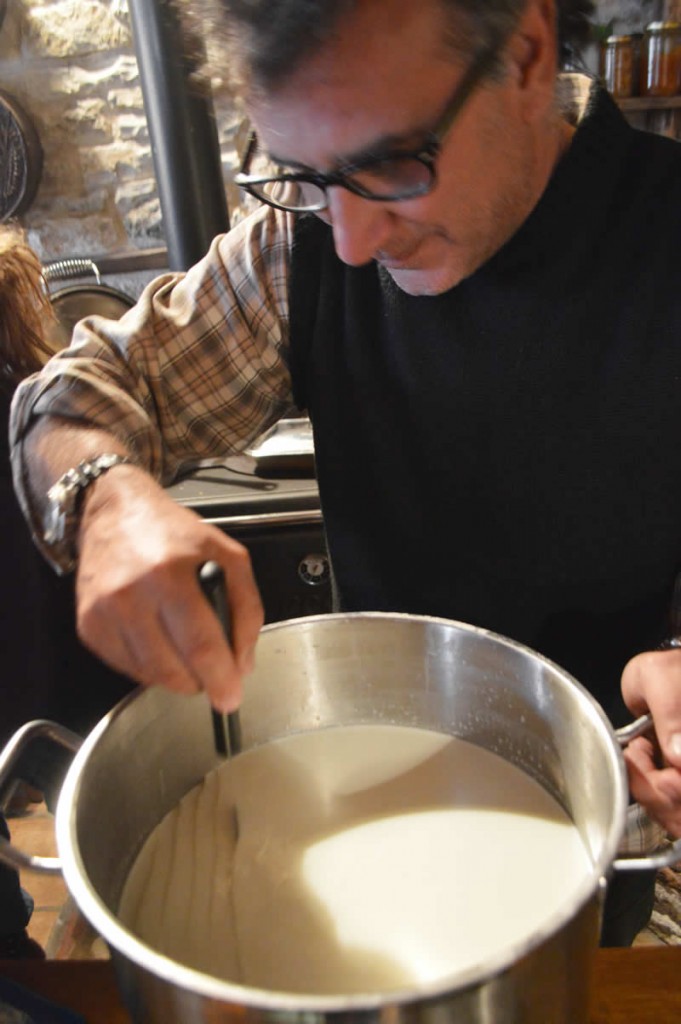 On Sunday April 5th, the Agrotouristic Guesthouse Anemi in Kato Pedina Zagori, organized an artisan cheese making happening in their restaurant – jazz café. The cheese making techniques were presented by the skilled chef and amateur cheese maker Basilis Paparounas with a long tradition in livestock farming, using the traditional craftsmanship of the Zagori.

50kg of local sheep milk (from nearby village Ano Pedina) were used to produce about 15 different types of traditional Greek cheeses from the region of Zagorohoria and the rest of Greece as well.
Most of the cheeses, except those that were left to age and ripen after they were produced, were served on the spot and were enjoyed by the guests and friends of this friendly and inspiring guesthouse.

Following are some of the cheeses produced at the Dairy School of Kato Pedina… “Only Milk and Love”: 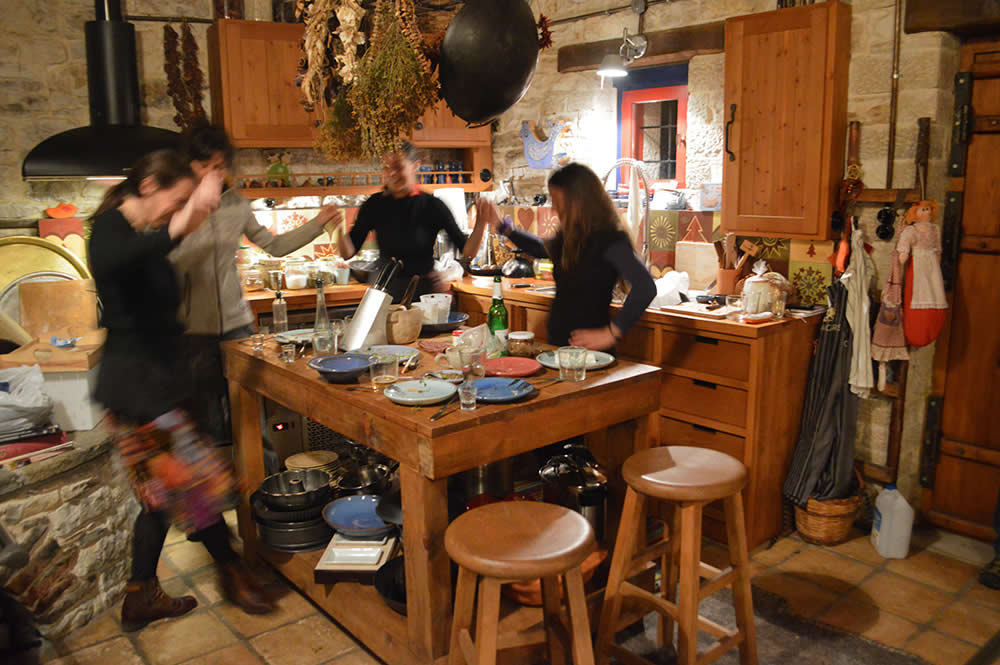 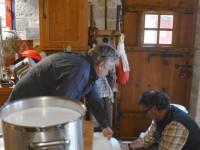 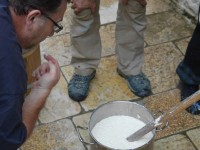 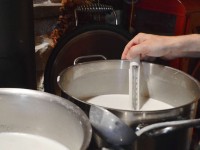 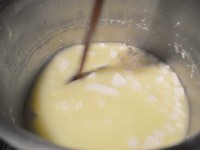 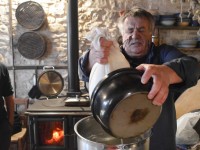 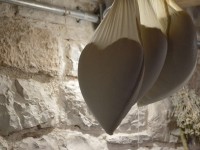 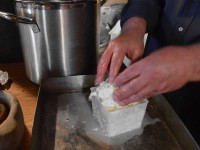 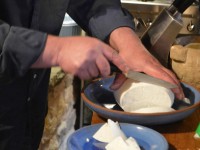 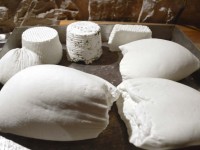 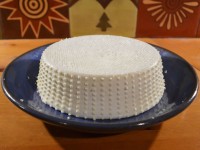 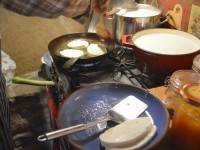 During the cheese making sessions musicians from the nearby village of Parakalamos arrived at the guesthouse and turned the seminar into a cheese-music happening the Greek way!!!