In 1997 Athanasios Delivos, a local of the village Milea in Grevena Western Macedonia, accidentally discovered a pair of tusks 4,39m long after a heavy rainfall.

Following the discovery a team of archaeologists from Aristotle University of Thessaloniki led by Dr. Evaggelia Tsoukala started excavations on the spot. Next discovery was the partial skeleton of a mastodont belonging to the family of Mammut borsoni. 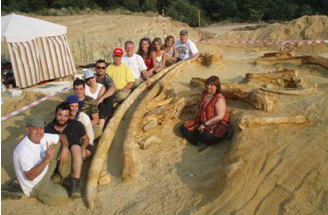 In 2007, Dr. Tsoukala and her team discovered new, longer tusks along with other findings. Their length was 5,02m and were awarded the World’s Guinness Records Award. This mastodont’s age was evaluated at 3.000.000 years… quite old. Various other parts of mastodonts and other pre-historic animals were also excavated.

Following are some pictures from the Museum located in Milea village just 15km east of Grevena town. 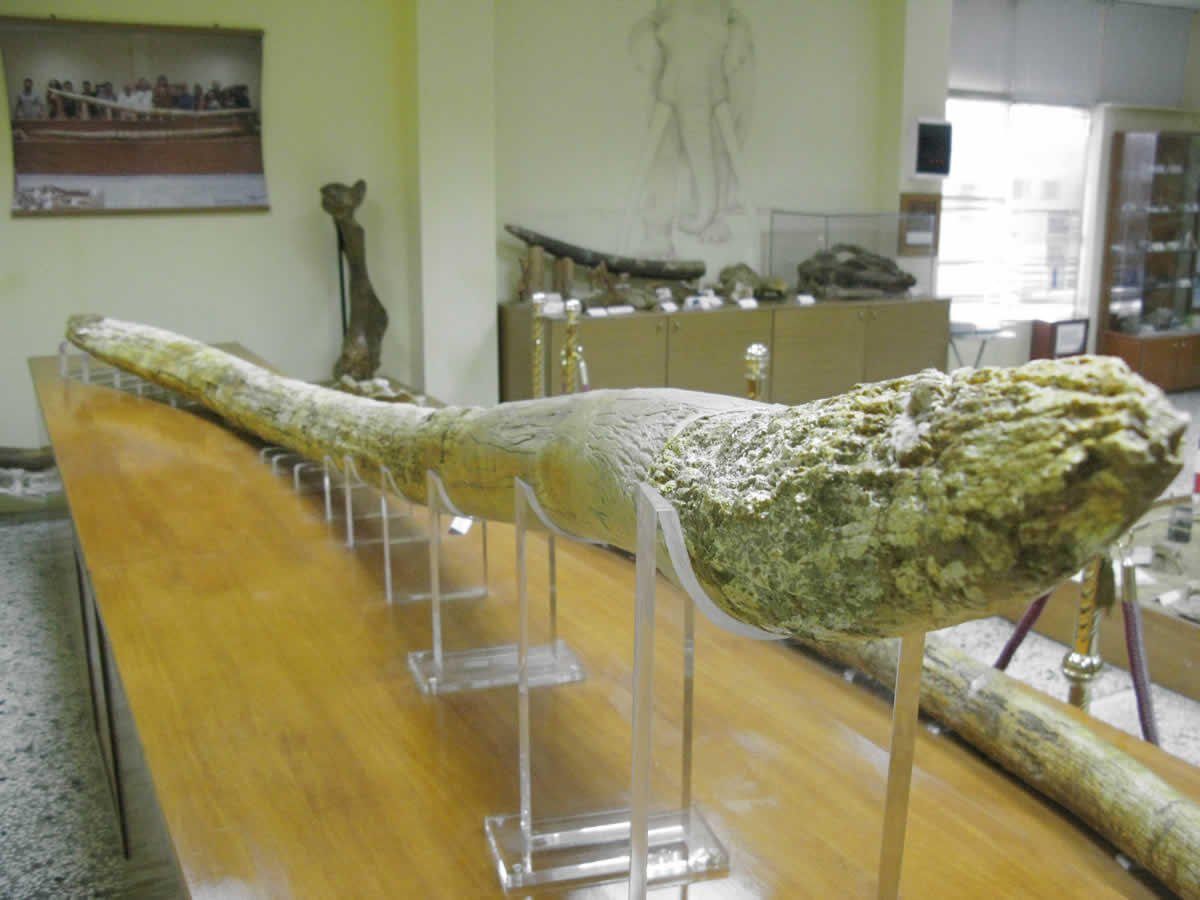 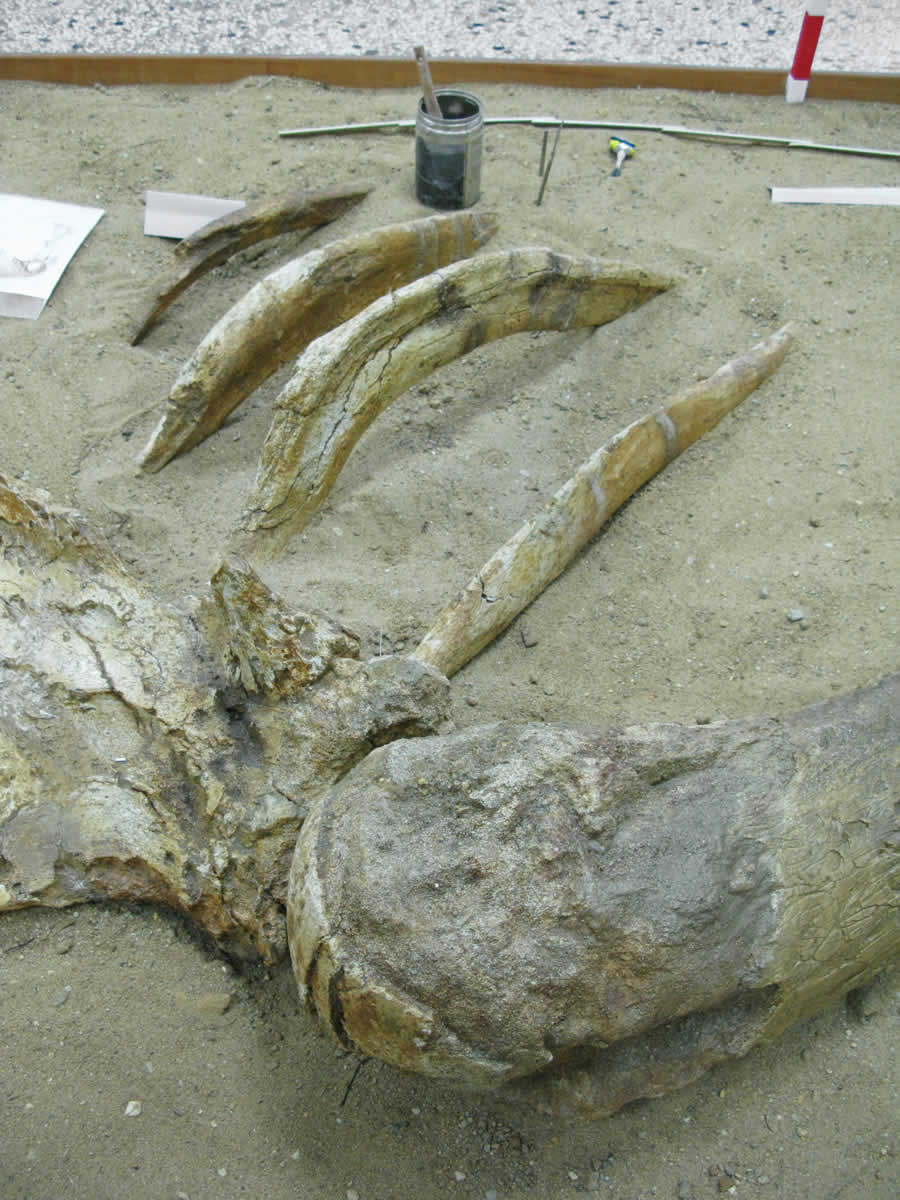 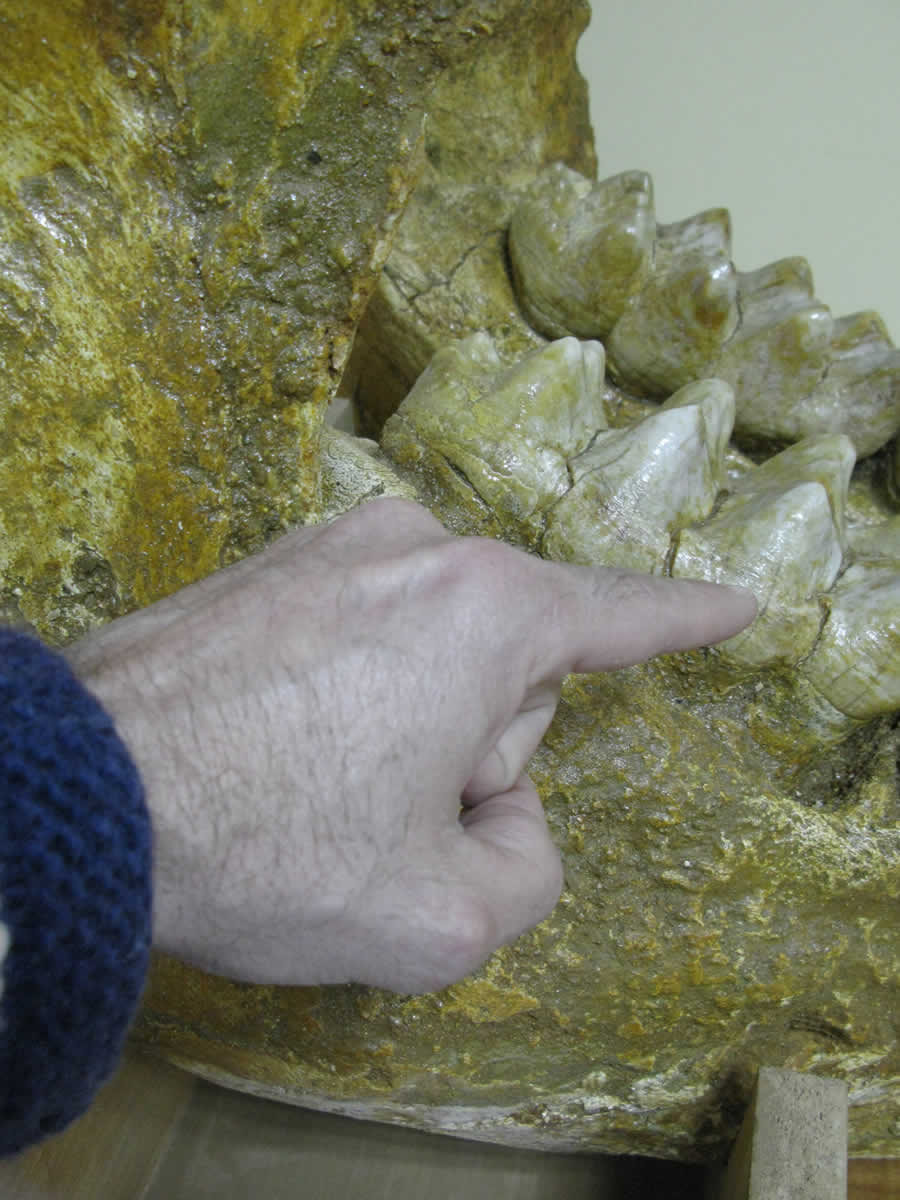 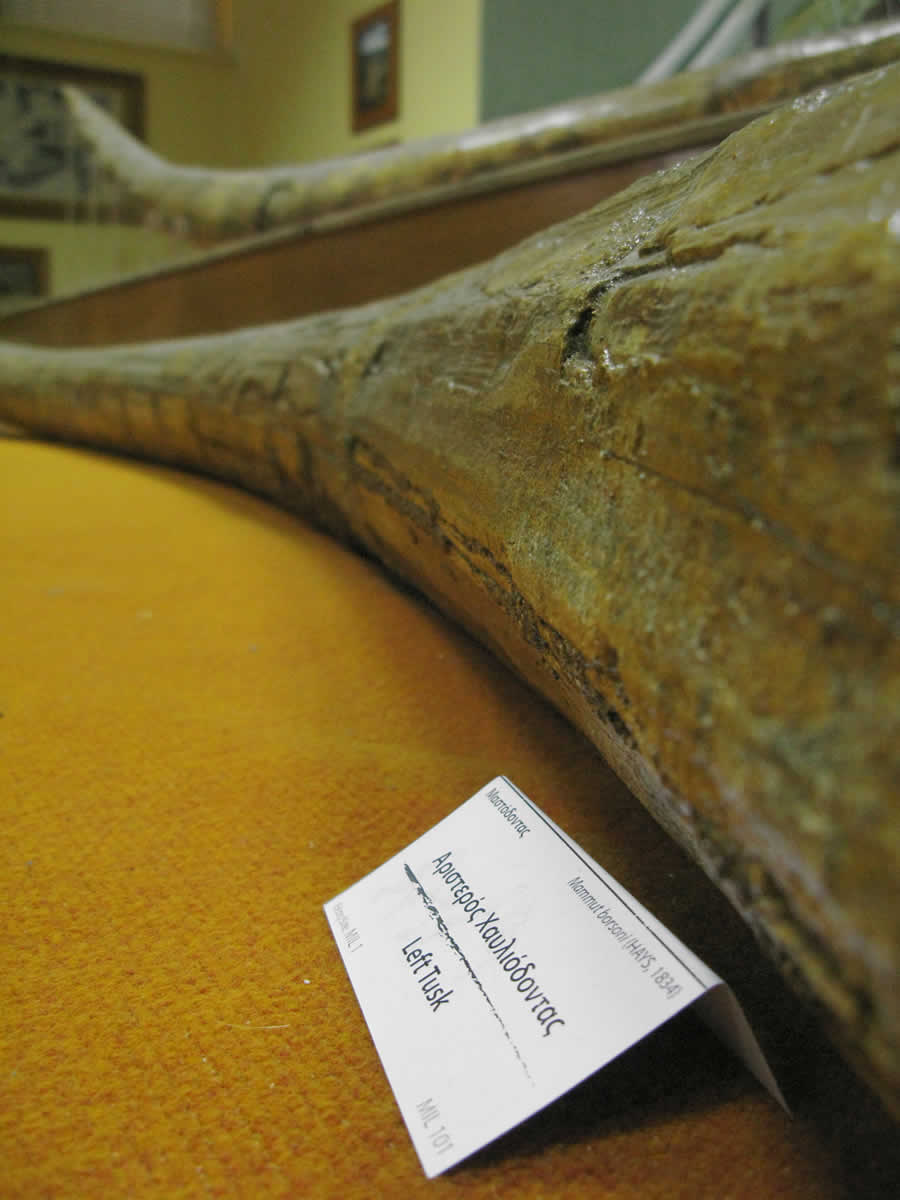 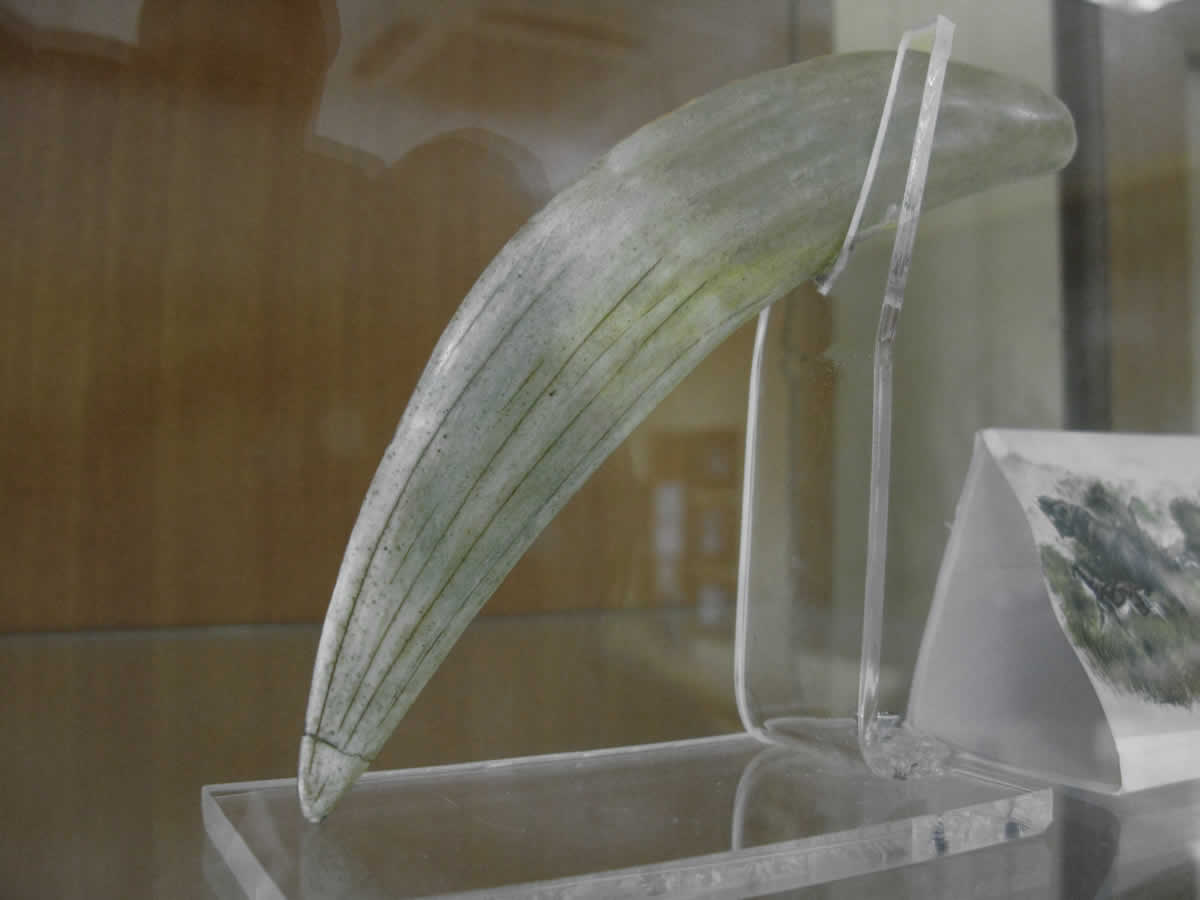 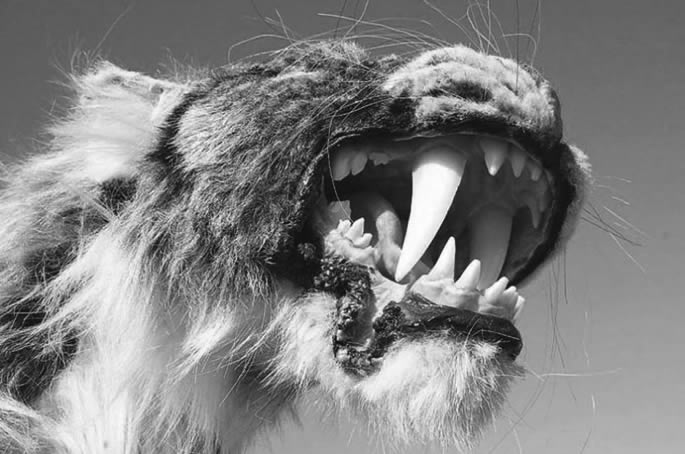