Greece is a very diverse land full of surprises. Most of Greece consists of mountains, making our country one of the most mountainous in Europe. Mount Olympus, the mythical abode of the Greek Gods, culminates at Mytikas peak 2,917 m (9,570 ft), the highest in the country. Western Greece contains a number of lakes and wetlands and is dominated by the Pindus mountain range, a continuation of the Dinaric Alps, reaches a maximum elevation of 2,637 m (8,652 ft) at Mt. Smolikas (the second-highest in Greece).

Pindus is characterized by its high, steep peaks, often dissected by numerous canyons and a variety of other karstic landscapes. The spectacular Vikos Gorge, part of the Vikos-Aoos National Park in the Pindus range, is listed by the Guinness book of World Records as the deepest gorge in the world. Another notable formation are the Meteora rock pillars, atop which have been built medieval Greek Orthodox monasteries.

Northeastern Greece features another high-altitude mountain range, the Rhodope range, spreading across the region of East Macedonia and Thrace; this area is covered with vast, thick, ancient forests, including the famous Dadia forest in the Evros regional unit, in the far northeast of the country.

Following are some pictures and information for three natural beauties of Greece other than the National Park of Vikos-Aoos and Zagori: Karantere forest in Drama municipality, Valia Kalda or Pindus National Park in Grevena municipality, and Mount Athos a mountain and peninsula in Greece which is a World Heritage Site and autonomous polity in the Hellenic Republic. 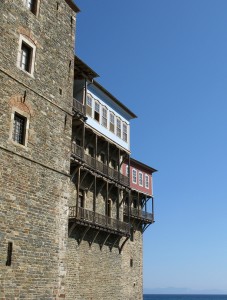 Mount Athos is home to 20 stavropegial Eastern Orthodox monasteries under the direct jurisdiction of the patriarch of Constantinople. Today Greeks commonly refer to Mount Athos as the “Holy Mountain”.

It is an area with a great variety of geological and rock formations, deeply wrinkled terrain, high elevation above sea level of Mount Athos, that in combination with the great variety of climate types, the isolation of the area and the lack of grazing animals from nomadic herds, has created a mosaic of vast types of vegetation from the pure Mediterranean to the alpine. They are characterized by admirable vitality and density and great biodiversity of flora and fauna. The landscape created by the combinations of vegetation and terrain is of rare beauty and variety. It is unique. It ranges from the ‘tame’ coastal zones to the ‘wild’ landscapes of the gorge, the stony ground and the towering rocks. All of this is encompassed by the phrase, ‘the magic of Mount Athos’, and it must be preserved in its natural state. The natural environment of Mount Athos constitutes an unbroken link in all of its cultural heritage. 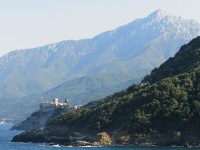 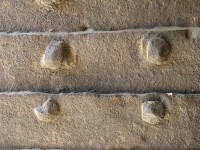 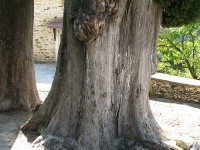 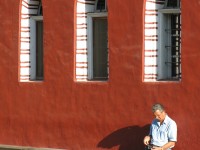 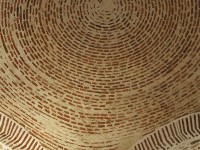 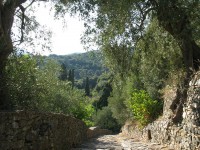 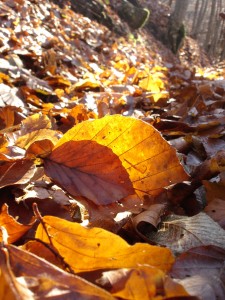 Karantere is a mostly forested area located in the central and northern parts of the Drama regional unit (and partially Kavala regional unit) in Greek Macedonia that extends along the Greek-Βulgarian border. Karantere is 90% covered by the forest of Elatia and contains the forest village of Elatia. The Forest of Elatia and Karantere are sometimes used interchangeably when describing the area.

Karantere contains the country’s only forest of spruce trees. The landscape of the area is similar to that of central and northern Europe. Among the trees and plant life that can be found within the forest are:

There is a great wealth of plants in Elatia with more than 700 species. Many of which are endemic the Balkans and many of which are rare in Greece. A wide variety of mushrooms can be seen, many which are edible (Boletus, Amanita caesarea).

The fauna in the area has animal species such as the brown bear, wild boar, deer, roe deer, hare, wolves, wild cat, wood pigeon, eagles, hawks, and woodpeckers, among others. 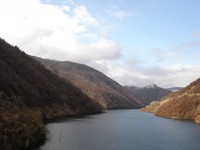 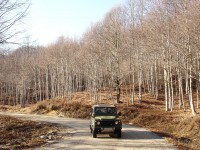 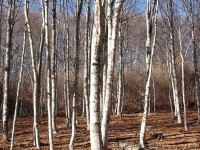 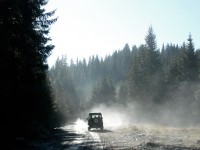 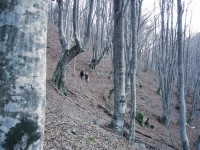 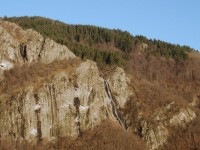 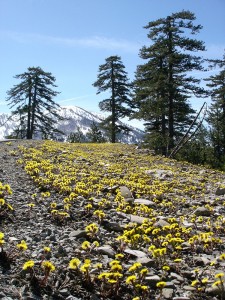 Pindus National Park also known as Valia-Kalda, is a national park in mainland Greece, situated in an isolated mountainous area at the periphery of West Macedonia and Epirus, in the northeastern part of the Pindus mountain range. It was established in 1966 and covers an area of 6,927 hectares. 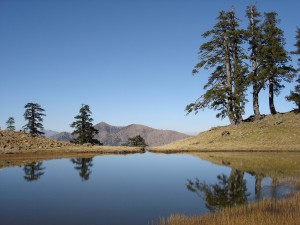 In total, 415 types of plants and 86 species of mushroom are recorded in the area. A number of local flower types are considered endemic to the Balkans, such as Dianthus deltoides and Allium breviradum. On the other hand, many endemic plants of central and northern Greece grow also in the park, like the Centaurea vlachorum. Moreover, rare species of the forests of Pindus mountains, typical of the lower geological layers, are Minuartia baldaci, Bornmuellera tymphaea, Campanula hawkinsiana, Viola dukadjinica and Silene pindicola. The most important places for the gathering of rare plants are the northern slopes of the peaks of Aftia, Flegga and Kapetan Kleidi. All the above places are very steep and difficult for grazing animals and therefore natural regeneration of the forest in this area is progressing normally and many rare plants are conserved. The serpentine soil, which is dominant in the area of the Pindus National Park also favors the growing of rare endemic plant species.

Fauna
The national park is one of three areas in Greece that hosts a population of Eurasian brown bears (Ursus arctos arctos), which is considered a conservation priority species. The region itself is also called “bear park”. Other large mammals that live in the park are lynxes, deers and wild cats, with the last two being found in the area of Flegga forest. Additionally wolves, beech martens, wild boars and red squirrels are present in the area all year round. On the other hand the Balkan Chamois, a Balkan endemic species, is found on the steep and rocky parts of the park, as well as in areas with beech forests. Its population density fluctuates between 3-5 and even 20 individuals per 100 ha (250 acres) depending on the habitat productivity. The three small rivers crossing the area of the park have very clear water and are the well conserved habitat of the otter.

In the area of the National Park up to five types of bat have been reported and more than 80 species of birds, such as 10 types of rare bird species including the Eastern imperial eagle, Golden eagle, Levant sparrowhawk and the Lanner falcon, which indicates the ornithological importance of the area. One of the rare birds found in the park is the shore lark (Eremophilla alpestris), found in the alpine meadows, and Lanius excubitor, which migrates in the summer from Africa. The dense and mature forests of the area host eight types of woodpecker, including the white-backed, the middle spotted, the lesser spotted and the black woodpecker. Source: wikipedia 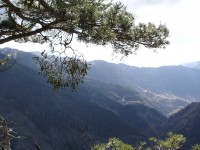 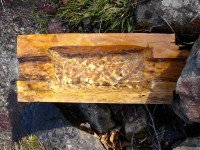 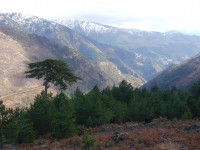 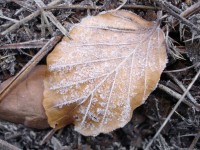 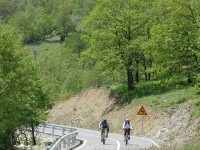 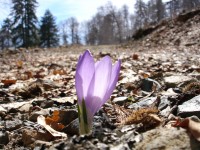 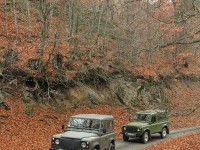 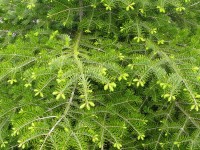 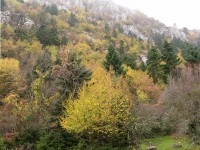